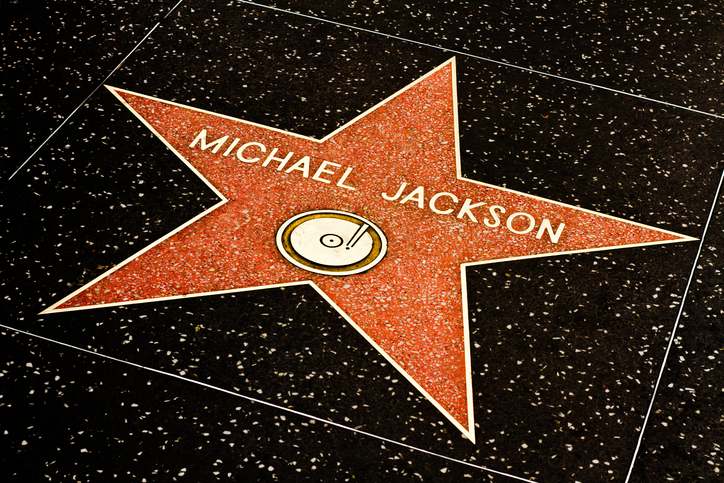 It’s 2006, Michael Jackson and his partners are meeting in a hotel.  Jackson promises his partners shares in his company for their loyalty.  Flash forward to today, and the business partners were in court, trying to get their agreement enforced against the estate.

The court had no problem sending them home empty-handed.  The problem?  Besides waiting 5 years after Michal Jackson’s death to file a claim against the estate, there was no writing backing up the agreement.

If you are making promises to your heirs, be sure to put those promises in writing.  If you don’t, you could be setting up future court fights as heirs try to reconcile what you told them with what you actually did.