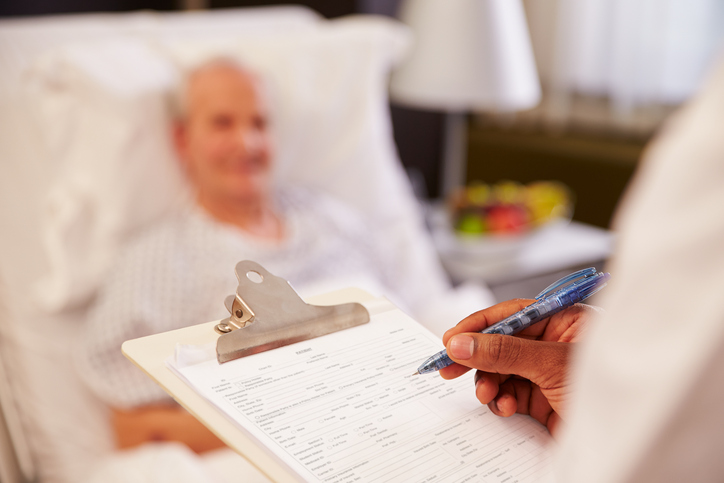 Imagine having the court system force treatment on you that you don’t want.  That was the situation in which Dick Magney found himself.

Dick Magney was in the hospital and receiving palliative care.  He and his doctor and his wife had agreed that further medical procedures would be counterproductive, when a Social Worker showed up with a temporary treatment order from the court, requiring the hospital to begin a course of treatment that he and his doctor had already rejected.

In 2011 Mr. Magney had executed a valid Advance Health Care Directive naming his wife as his agent, and his sister as his alternate agent.  The Directive gave his agent the clear authority to “authorize, refuse or withdraw any medical treatment”.

Mr. Magney declined heart surgery in 2012, deciding that the surgery would be more than he could take.  He told his doctor that he was a born-again Christian and ready for death.  When Mr. Magney was admitted to the hospital in late February 2015, he and his doctor discussed his options.  Together with his wife, they decided on a course of treatment that focused on pain management, rather than a “full court press” to address his multiple maladies.

When the County Social Worker showed up with a court order, it was a surprise to everyone, including Mr. Magney’s doctor.

The next few days were a flurry of activity for Judith Magney.  She had to find an attorney to help her sort this out – fast – before major changes were made to Mr. Magney’s care.  Fortunately for her, it only took a few days for the county to recognize that it had acted on incomplete information, and promptly dropped its motion.

What protected Mr. Magney was the fact that his wife was equipped with a valid and clear Medical Directive.

The Health Care Decisions Law (Prob. Code, § 4600 et seq.) recognizes and protects the “fundamental right” of adults to control decisions concerning their own health care, “including the decision to have life-sustaining treatment withheld or withdrawn.”

Doctors, and sometimes the court system may be intent on a course of medical treatment that a patient may not want.  If the patient can’t speak for themselves, their only protection is a valid Medical Directive.

These end-of-life conversations can be difficult, but if you don’t equip your family with the right legal tools, they may be defenseless in the face of the medical profession.

When it comes to these end-of-life conversations, it’s up to you whether your family will be helpless in the face of the medical profession backed by the court system, or equipped with the right legal tools to provide treatment in the manner in which you wish to be treated.