Who Is Getting Your Retirement Plan? You Might Be Surprised. 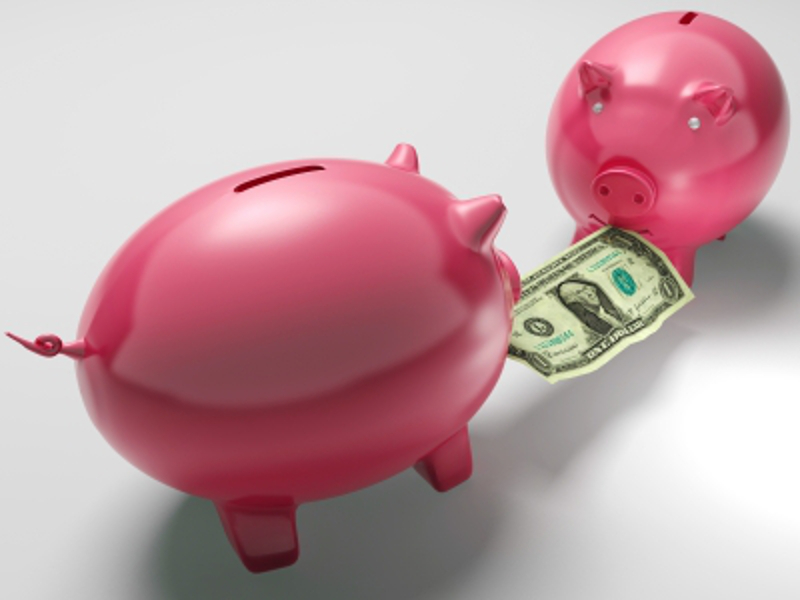 Remember that old form you filled out for your 401(k), IRA, or other retirement plan decades ago?  No?  Well, you’re not alone.  The trouble is that that old form is going to control where your lifetime of savings is going to go.  For a lot of people, their retirement plan represents the bulk of their wealth and the bulk of what their children or spouse will receive.   According to the Investment Company Institute, a trade group, Americans have saved $5.9 trillion in 401(k) and other “defined contribution plans, and another $6.5 trillion in IRAs.

Most Americans Clueless About What Controls Their Retirement Plan Study Shows

Most Americans think that their retirement plan(s) will go to the heirs they chose in their will or trust, according to Professors Stewart Sterk and Melanie B. Leslie at Yeshiva University in New York.   The reality is that their retirement plans will go to the person they designated as the beneficiary in a form provided by the retirement plan – a form that they have no doubt completely forgotten even seeing.  Even worse, they don’ think about that designation when significant life events occur, like the birth of a child, divorce or even remarriage.

No Safeguards for Beneficiary Forms

When people are handed the beneficiary designation forms, they’re usually in the middle of starting a new job or switching investment firms.  They’re not usually thinking about estate planning, and slowing up the process to talk to an attorney isn’t usually on the menu.  Unlike the well-developed rules around estates, there are virtually no safeguards for retirement plans and the beneficiary designation forms provided by companies.  There is some push to improve the forms, and make it easier, for example, to include the grandchildren by default if a child predeceases you.  However, any such changes are far in the future.

Even worse, companies who should know better, don’t treat the designations with the level of care that they should.  A client recently explained to me that her employer provided retirement changed managing companies – going from one major financial provider to another.  In the process of transitioning the accounts, the company receiving the accounts didn’t take all beneficiary designations, leaving a significant number of accounts without the designations that the account owners had prepared.  My client discovered this and was able to help a co-worker who was dying of cancer at the time submit an updated beneficiary form.

The experience of the children of a wealthy telemarketing executive serves as another cautionary tale.  He passed away after being married to his new wife for less than two months.  His adult children, to whom he left his entire estate in his will, however, won’t receive a penny of the bulk of his wealth – his 401(k) account.  Why?  Because he didn’t update his beneficiary designation forms, his retirement accounts go to his new wife, effectively disinheriting his children.  (Wall St. Journal, “When Your 401(k) Has a Bad Heir Day” April 4, 2014) For now, the best thing to do is to immediately request a copy of your beneficiary designation forms from all your life insurance and retirement plans, and 1) review them to make sure they list the people to whom you want to have your benefits go, and 2) keep a copy of the completed form with your estate plan.