A Story of DIY Estate Planning – Success or Failure? 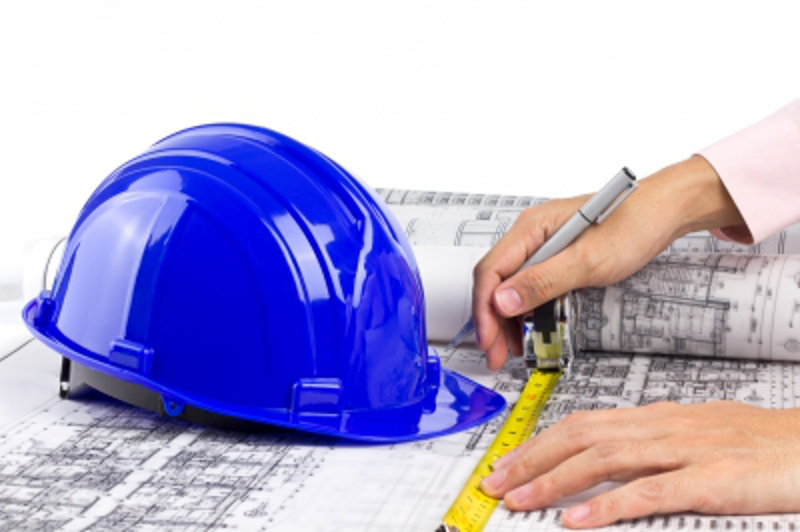 I’m a big believer in household DIY projects.  I’ve sanded, stained, hammered, caulked, mudded, painted, plumbed, and wired my way around a number of projects.  Most of them turned out tolerably well too.  And when I ran into trouble, I could always call in the pros.

The trouble with estate planning documents, and legal documents in general, is that by the time you realize you’re in trouble, it is too late to do anything about it.

The reason most people get into trouble is the quirkiness of the law.  There are general principles that are fairly easy for people to grasp with a little study.  But it’s the exceptions that will get you every time.

Actually, it was worse than useless because the court found that her note was not a will and not enforceable, but the stock will was valid.  And since there was no residuary beneficiary, intestate rules would apply.  Intestate is dying without a will.  While Ms. Aldrich had a will, she didn’t specify where everything was going to go, so the default intestate rules applied, and those default rules left everything to her two nieces.  Her nieces were not mentioned in her will or in her note, and it appears that she never intended to leave anything to her nieces and wanted everything to go to her brother.

Her brother, in an attempt to carry out his sister’s wishes carried the argument all the way to the Florida Supreme Court in a case called Aldrich v. Basile, where he lost.

To summarize: the survivors found themselves paying for expensive litigation trying to determine the intent of Ms. Aldrich who had used a simple pre-printed form, and the end legal result appears to be contrary to her actual intent.

In a concurring opinion, Justice Pariente took the opportunity to make the following note:

“I therefore take this opportunity to highlight a cautionary tale of the potential dangers of utilizing pre-printed forms and drafting a will without legal assistance.  As this case illustrates, that decision can ultimately result in the frustration of the testator’s intent, in addition to the payment of extensive attorney’s fees– the precise results the testator sought to avoid in the first place.”
Florida Supreme Court Justice Pariente, Aldrich v. Basile concurring opinion

Doing it right the first time is by far the cheapest alternative.  Or as my dad would always tell me, “measure twice, cut once.”