Can Your Doctor Talk To You About Your Child’s Medical Situation? 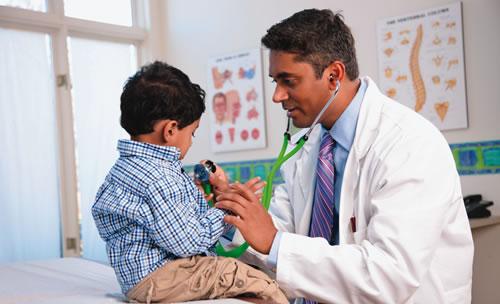 When your child, now over age 18 goes to the doctor, current federal law limits a doctor’s ability to share any information with anyone other than the patient.  A recent story highlights the potential for tragedy for families with this lack of information.

“Wolfe, who testified before the House subcommittee, lost his son, Justin, a Temple University student, in December 2012 to an accidental heroin overdose at the age of 21. At least two of Wolfe’s son’s three doctors were made aware of his heroin use. However, Wolfe and his son’s mother were not.”

“With the HIPAA regulations, if I would have known, and would have been apprised that he was doing heroin, a whole different strategy would have been proposed and mandated as far as him getting the proper care that he deserved and needed,” said Wolfe.

Until the legislature clarifies the rules, you can override these restrictions with a HIPPA release.  You can also give specific directions in an Advance Health Care Directive.